Where Are The Dead?

This is one of the most challenging yet necessary principles in all scripture. It is an essential part of biblical culture that is desperately needed in our modern times. In the wrong hands it provokes the wrath of God, but done righteously it produces the blessing and favor of God! It is rarely heard and hardly exists in the church system today. Ezekiel 22:29-30, “And I sought for a man among them that should make up the hedge and stand in the gap before Me for the land that I should not destroy it; but found none.” 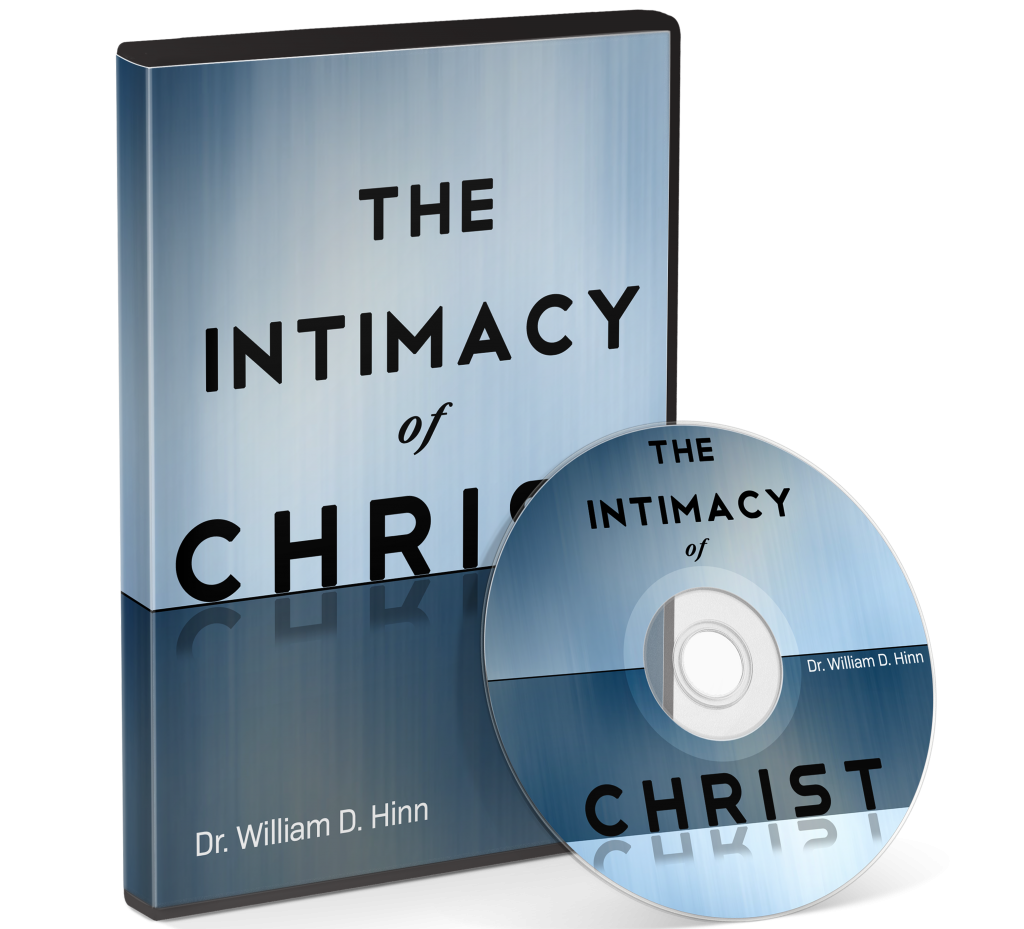 The Intimacy of Christ 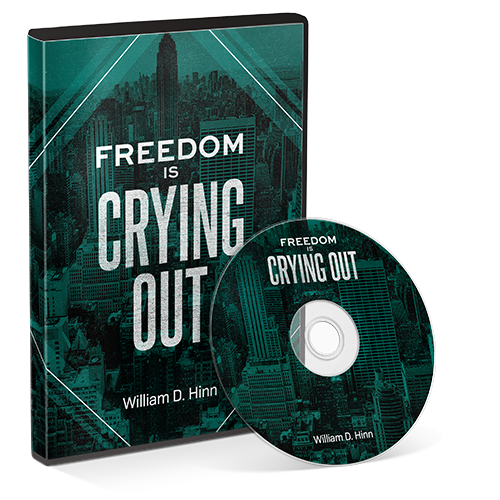 Freedom Is Crying Out 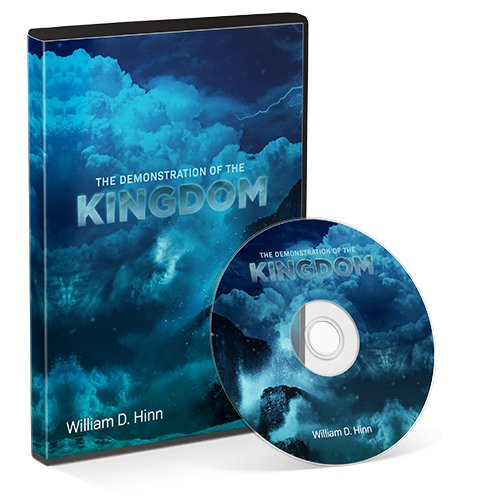 The Demonstration of the Kingdom 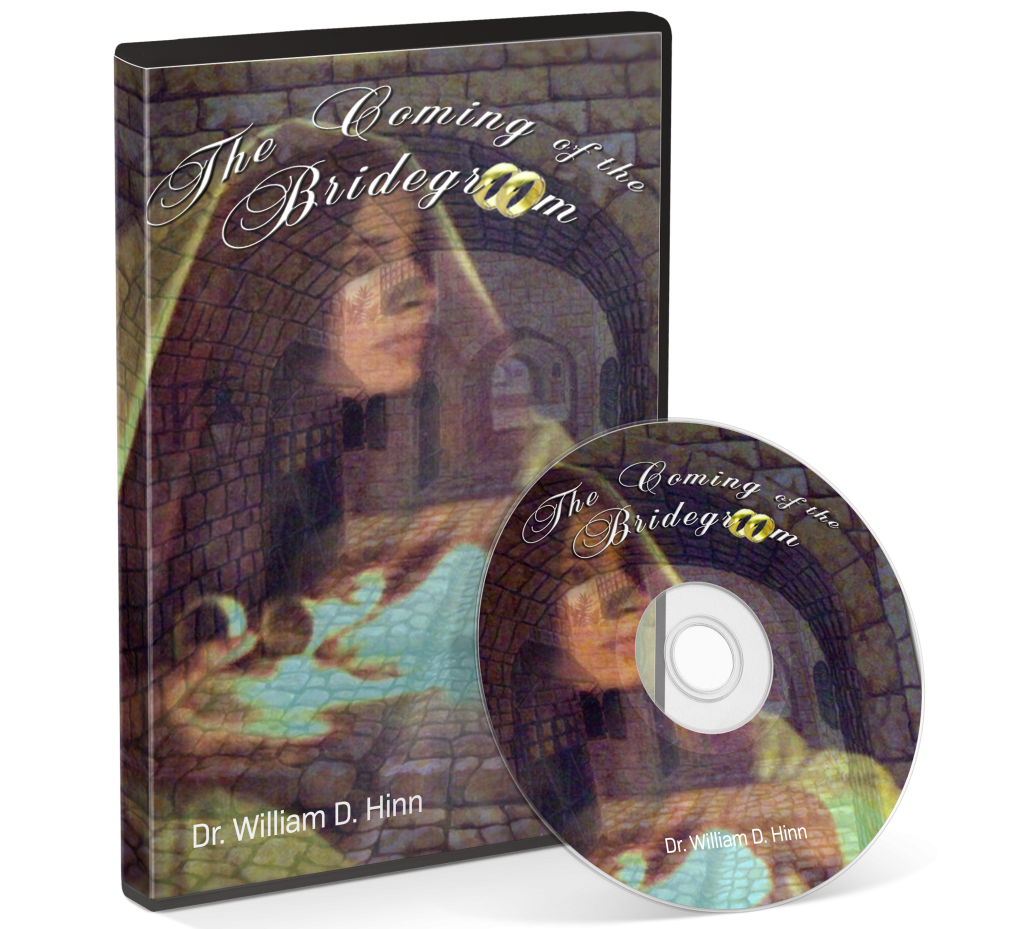 The Coming of the Bridegroom