The Distribution of God

Psalm 44:1-3 says (in part), “We have heard with our ears, our fathers have told us, what work God did in their days, how He drove out the heathen that afflicted the people. For they got not the land in possession by their sword, neither did their own arm save them: but Thy right hand , and Thine arm, and the light of Thine countenance because Thou had favour unto them.”

Like a mother's face lights up when she sees her child, so the light of His countenance has favored us. He has set us apart and distinguished us from many, not because of our strength but because of His kindness and grace! His favor is generational and changes the course of history! In Proverbs 8:35 Wisdom said, “For whoso findeth me findeth life and shall obtain favour of the Lord.”

In this crucial series, Dr. Hinn unveils the superiority of Favor for life! 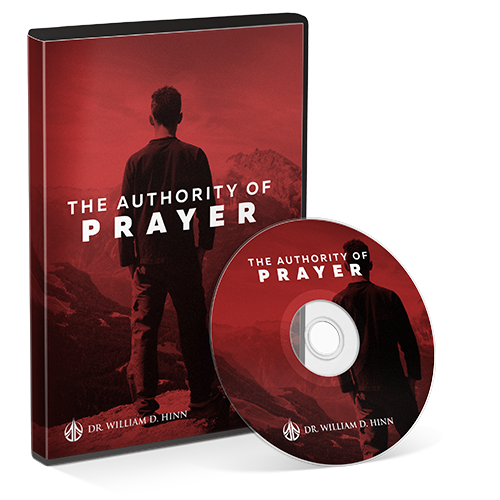 The Authority of Prayer 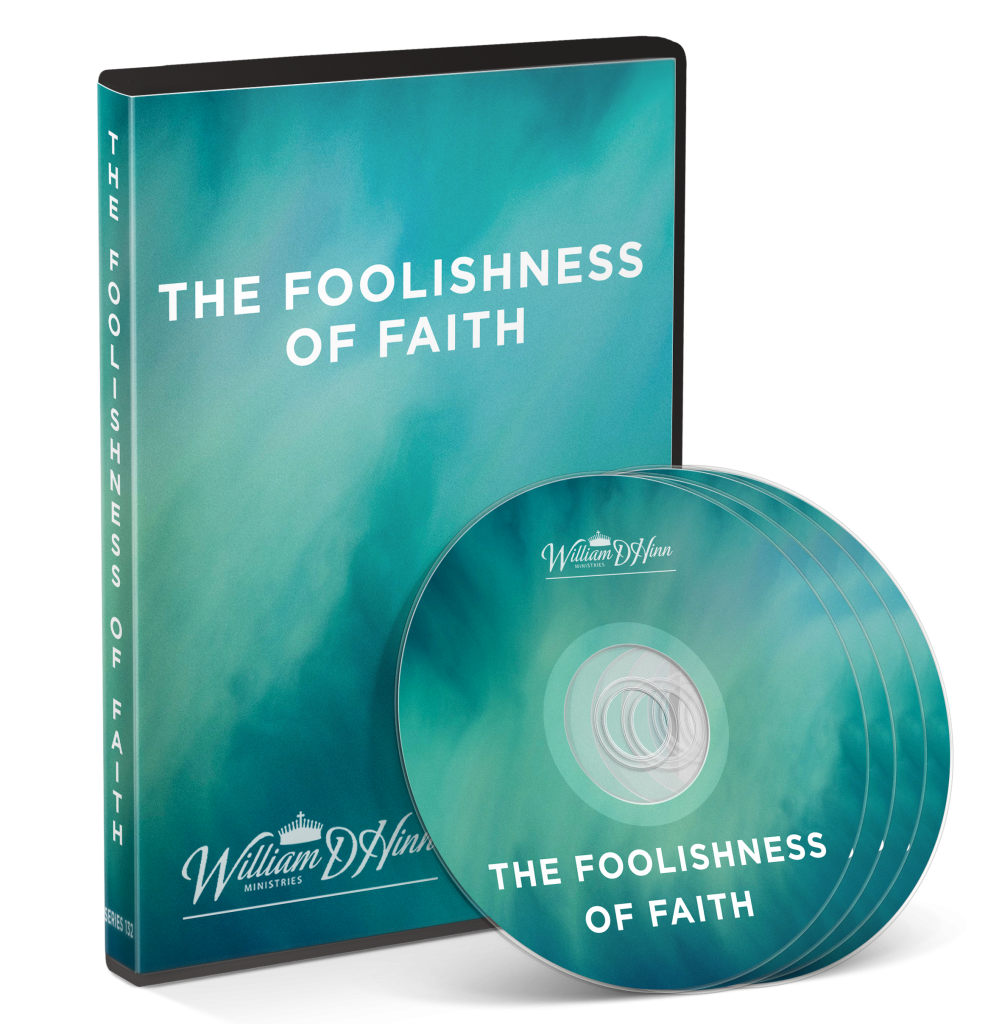 The Foolishness of Faith 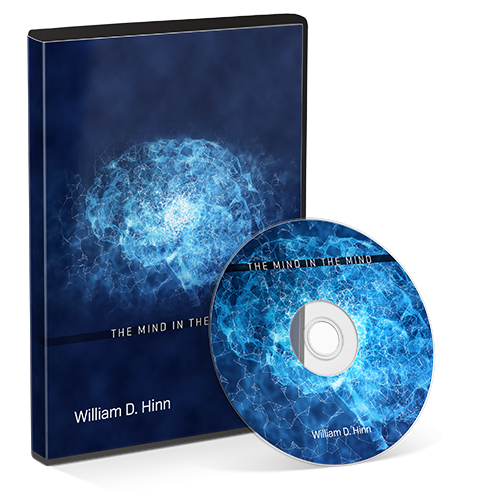 The Mind in The Mind 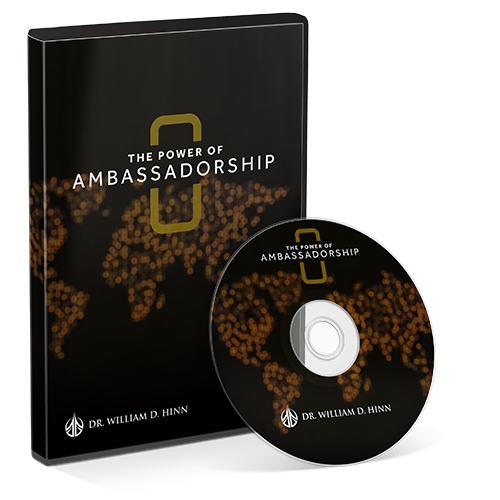 The Power of Ambassadorship